The IOCCTI, formerly known as IOCTI (International Organizational Constellations Training Intensive) was originally a comprehensive training intensive with the aim to provide innovative systemic tools to use in consultancy, planning change management and development processes in companies, institutions, teams and individuals. We gladly spent a whole week of our lives to come to IOCTI to learn from other facilitators, from trainers, from the masters.

About IOCTI/IOCCTI
IOCTI was launched in Amsterdam in 2004, an initiative pioneered by Jan Jacob Stam, the founder of the Bert Hellinger Institute of The Netherlands. The second edition of IOCTI was also held there in 2006. In 2008 and 2010 the host country was Mexico, under the leadership of Katia del Rivero, director of Visión Sistémica. In 2012 it was held in the Basque Country, and headed by Guillermo Etchegaray, director of Geiser Works. In 2014 and 2016 the venue moved to South America. It was held in Uruguay and organized by the Foco Sistémico team. Back then we talked about “an open IOCTI, open to dialogue in a world that transforms us”. After its completion, we realized that IOCTI was changing. In 2018, for its VIII edition, at a time of deep and vertiginous transformation, the IOCTI was held in Slovenia and organized by Natasa Cebulj and her team.

During a beautiful ceremony in Slovenia, the organization of the next edition – in 2020 – has been passed on to The Netherlands. The assignment to organize, was literally put into the hands of Barbara Hoogenboom and Sandra Hardenberg, who are respectively co-owner and officemanager at the Dutch Bert Hellinger Institute. They feel very honoured and grateful to be able to organize this amazing international ‘get together’ for all our systemic colleagues in the world.

The IOCTI, International Organizational Constellations Training Intensive, had originally a focus on Training. Since 2014 the aspect of Transformation became more prominent. Transformation means to leave an old form and enter into a new form. Leaving an old form, requires also integrating what was. Entering a new form also requires Integration.
In all editions of IOCTI maybe one of the most loved parts was to re-connect with systemic colleagues from all over the world, to feel the sense of community.

So in honor of all what was and in honor of all that it was becoming into, we decided to change the name of IOCTI into IOCCTI: International Organizational Constellations Community for Transformation and Integration.

And now, halfway into the year 2020, the evolutionairy force has called for us to decide to even leave the ‘form’ of the previous IOCTI’s: we do not gather in person, on one location in one country. We will gather online, globally.

Organizing team 2020
When Barbara Hoogenboom and Sandra Hardenberg accepted in October 2018 the task to organize the next event, they were very happy to be able to create a large organizing team with colleagues from within the Bert Hellinger Institute. With the aid of basically all of our office colleagues and all of our facilitators, we designed and promoted a program that was supposed to take place in a beautiful venue in the Netherlands.

However, when we decided to shift to an online event, we needed ánd wanted to start from scratch. And then we felt it no longer to be appropriate to have an organizing team consisting of Dutch people only, it really called for more international input. So we were very happy to gain input from a great number of systemic pioneers from all over the world. Especially we like to mention Juan Londoño from Spain and Bradley Chenoweth from Australia, who are contributing a lot to this edition of IOCCTI 2020 Online. 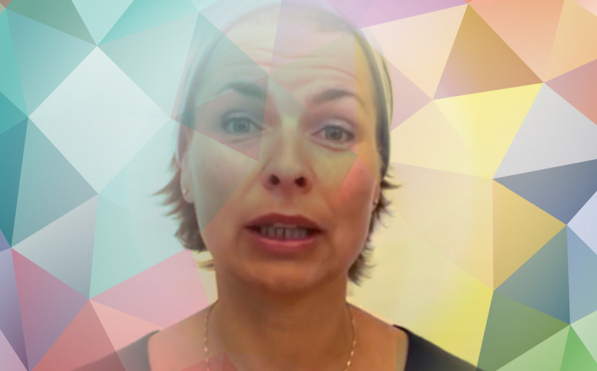 Please mail us via the contact form below or via info@ioccti.com